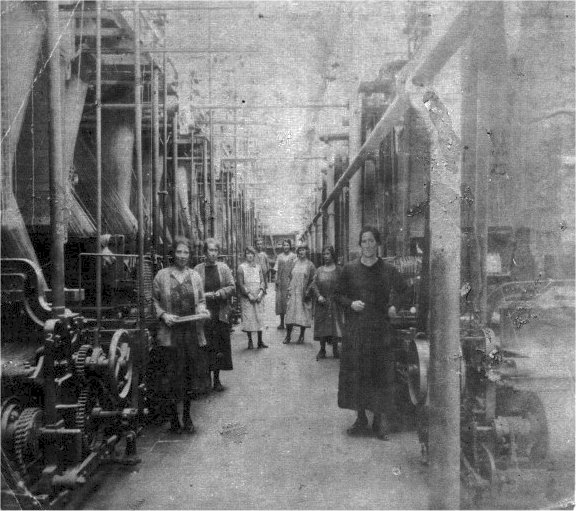 George Cree's 1919 Claim for a Pension

I am looking for any information I can find on Jane Cree, my great grandmother. She was a mormon pioneer and lived in Utah around 1850. She married a man named David Hickman. She was the mother of Ada John, my maternal grandmother that died shortly after my mother was born so I never knew her. My mother was Maurine Hickman who was born in Ogden, Utah in 1917.

Three marriages took place in which all six partners were descendants of either of two couples. The first couple was John Leslie and Helen Johnstone and the other was James Cree and Christian Graham. The Leslies had two sons John and David Leslie while the Crees had children named David and Janet Cree (among others).

The first Cree-Leslie marriage was between John Leslie (the son) and Janet Cree some time before 1807. They had a son who was a third John Leslie. Meanwhile John's…

Patrick Cree, Newcastle upon Tyne, age 17, carrying the flame through Bedlington on 15 June 2012.

"Patrick Cree is my inspirational son. He was diagnosed with Chron's disease when he was 10. Since then he has had over 50 operations, a colostomy (for two years now reversed) many episodes of being fed by a naso-gastric tube for 6 week periods and had to deal with the psychology of his…

You only have to type a name like Thomas Cree into Google and you are overloaded with information about numerous Thomas Crees. It's very easy to be distracted from collecting information about one of them and to go off on a treasure hunt for information about all the others. This story started while I was helping Trevor Cree to locate Thomas Cree, a prison warder at Dartmoor Prison, but that one has been finished for now.

The trail led me to Thomas Cree an "Australian rower" according…

I have spent some time over the last week or so looking at the family of James Cree, weaver from Lisburn, County Antrim since Theresa Black, a descendant. emailed me. It turns out that two brothers John and Thomas Cree, both joined the Royal Marines in Lisburn, though at different times, and both ended up in Devon. John, the older by about seven years, was Theresa's great-great-gradfather. He joined up in 1847 and after 21 years service settled in Devon. By then he had married Susan Denslow…

Today I have copied the will of Glasgow merchant John Cree, which Trevor had transcribed and sent to me a few days ago, into the Cree Genealogy Database. It's at http://www.cree.name/genealogies/will…

Today I have copied the will of Glasgow merchant John Cree, which Trevor had transcribed and sent to me a few days ago, into the Cree Genealogy Database. It's at http://www.cree.name/genealogies/will1545.htm. I have also entered various details from the will into the personal details of John and his family members who are mentioned in it - including a daughter-in-law and three grandchildren whom we didn't know about previously!…

A New Branch of the Cree Family of Fife and Devon?

A New Branch of the Cree Family of Fife and Devon??

On Sunday, 1st April 2012, I was focussing once again on trying to find out more information about my Cree family history in Ireland when I came across the following death announcement in one of the Limerick papers (http://www.limerickcity.ie/media/10%2020%2052.pdf):

"At Turnchapel, near Plymouth, Celia Cree, daughter of the…

Yesterday I scanned the charts from my print copy of Jessie's Sea Diary of 1861-2 and emailed them to Lindsay Robertson. He/she (?) had requested them ages ago while I was in Australia (where I didn'…

Yesterday I scanned the charts from my print copy of Jessie's Sea Diary of 1861-2 and emailed them to Lindsay Robertson. He/she (?) had requested them ages ago while I was in Australia (where I didn't have them) so glad to have got that job off the to-do list. Must think about putting the booklet on the web site as HTML pages (like Emigrant) rather than a single PDF file (without the charts).