On the 3rd May 2012 a reunion took place between Alfred Edwin Cree and Trevor John Cree. It is believed that their family lines diverged in the Perth area of Scotland between 174 years and 250 years ago, possibly longer.

Trevor Cree had traced his family back to the city of Cork in Ireland where in 1838 his great-great grandfather Edward Cree married Rebecca Ireland. The family tradition was that they were of protestant Scottish origin having arrived in Cork via the small townland of Ballycastle in County Down, Northern Ireland. In the 1990s Trevor discovered a long presence of Cree families in Ballycastle including a 1775 map of the small farm that they occupied for over 75 years. However the paper trail ended in Cork and Trevor had no way of making a confirmed link with Scotland.

Alfred Edwin Cree was born in Alexandria, Egypt, and his line could be traced back to Daniel Cree and Elizabeth McGregor who were both born in Perthshire, Scotland in the late 1700s. Further research has taken this line further back to Thomas Crie who was born in Aberdalgie, Perthshire in about 1696, and his wife Elspeth Fotheringham.

Trevor Cree, Alec Cree (Trevor's brother) and Alfred Cree all took part in the Cree DNA project and fortunately a confirmed link was confirmed with Alfred at the 37 marker level. This match has proven that the family tradition of a Scottish origin was correct and that the family was present in the heartland of Cree family history in the late 1600s.

This Case Study demonstrates that the Cree DNA project has the potential to provide the "missing link" for many Cree families around the world who wish to make a proven connection with their original homeland. 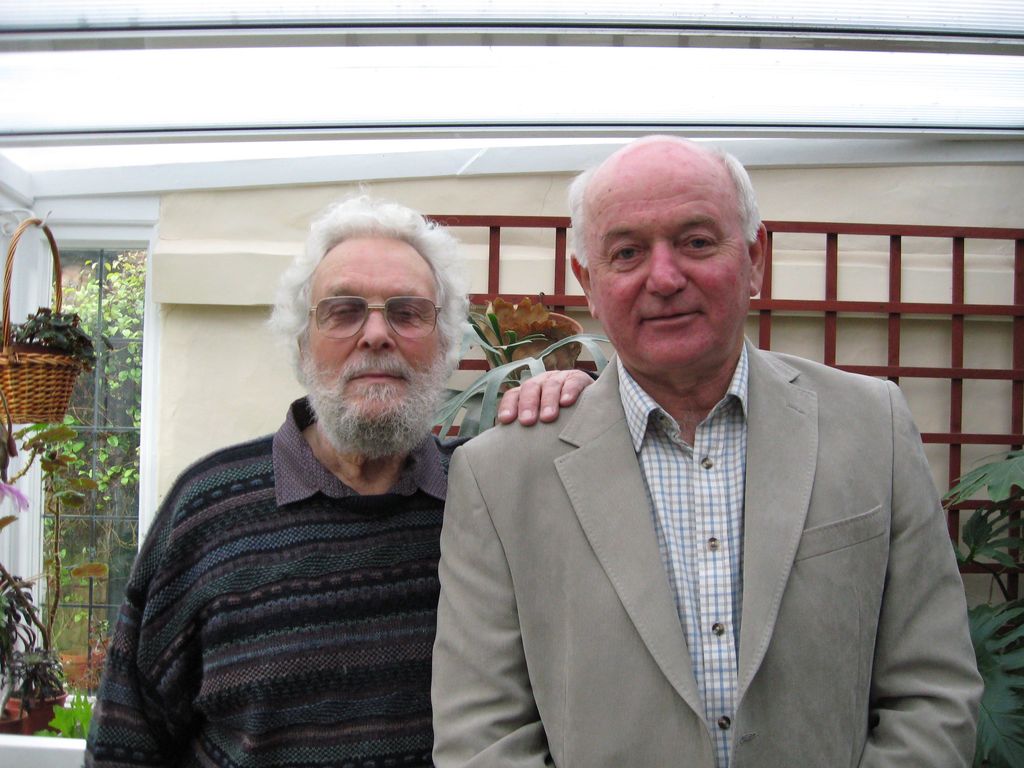 In summary the above results clearly demonstrate the value of DNA testing for family history research. And so if there are any Cree males out there in the USA, Canada, Ireland and Scotland etc. who would like to see which branch of the Cree family they are related to now is clearly the time to find out by joining the Cree DNA program (http://www.cree.name/home/dna.htm). This is particularly important since we are still trying to make the definitive link between our USA Cree and a living Cree in Ireland or Scotland.